For those on the left-brain, logical, analytical side of the spectrum – I’m talking to you, Blues – the corporate world can seem irrational. You do your work, you do it well, and at the end of the day, you watch your colleagues get promoted while you get... more work.

You’re not imagining it – corporate life is irrational, sometimes to the point of absurdity. But rest assured, there are rules. There’s a hidden logic in the workplace, and Corporatery exposes it.

Corporatery \ ˈkor-pə-rȯt-tə-rē \
(noun): The art or practice of being corporate

Corporatery is acting like an employee is supposed to act. It’s looking the part – whether that’s in a suit or a hoodie – and speaking the jargon. It’s fitting into the corporate culture by mimicking those around you, being aware of office politics, and strategizing about the next rung on the ladder.

Corporatery is the subjective, shadowy part of the job that they don’t teach you at school. It’s a game, but not one like chess where you can study the rules and brute-force your way through. It’s more like Carcassonne, where cooperation and competition are both viable strategies, the rules change after you’ve mastered them, and it’s sometimes best not to play a tile that fits perfectly in a hole even if it goes against every fiber of your being.

It can be frustrating, but it can also be fun… and the possibilities are endless 1.

Why does it exist?

Like any culture, corporate culture is passed on through mimicry. We do what we see those around us doing. This is rational – and efficient. Workplaces don’t come with instruction manuals (the Employee Handbook isn’t going to tell you to eat lunch with higher-ups to establish yourself in their peer group), so you need to figure the norms out on your own.

You could spend the first two months deliberately altering your behavior, noting the reactions you receive, and running the results through Scipy... or you could just do what every one else is doing. By definition, the people around you have not been fired. Thus, whatever they’re doing is working, so it must be right, right? It’s at least not harmful.

We start to internalize the behaviors that we mimicked upon arrival, and then newcomers mimic us, and the whole thing just perpetuates like a flywheel or an ouroboros. Once a company is on that flywheel, or starts eating its own tail, it’s hard to stop. Corporate culture is pervasive.

You will not be able to single-handedly topple the company culture. But that doesn’t mean you have to blindly  join ‘em, either. You can survive – and even thrive – without completely submitting and ceding all individuality in the name of fitting in.

You already have an edge: You know that a game is being played. Everyone else may be rushing blindly for the ball, but it’s okay to stand on the sidelines for a minute, reading the rulebook.

You can’t stay on the sidelines, but you can strategize. Does it make sense to do what everyone else is doing, at least for now? To what extent should you diverge from the norms, and in which contexts? What advantages and disadvantages do you expect from divergence, and which are you willing to bear?

What’s the So What?

Corporatery is an art, and it takes practice.

Some people are innately in tune with the undertones of corporate life – they read (and write) between the lines, shake the right hands [COVID UPDATE: bump the right elbows], and float their way up the corporate ladder like a wisp of summer wind.

But innate knowledge isn’t necessary. If only people with perfect pitch played music, the world would be a pretty quiet place. You can learn corporatery just like you learn anything else: through observation, understanding, experimentation, and practice.

It takes a little bit of work, but it's not impossible. Learn the game so you can play the game – in full knowledge that it's a game.

And the game is really fun. Once you understand that there is a logic, that there are rules in the workplace, an entirely new set of possibilities opens up. Sure, you’re good at Python or PowerBI or PowerPoint or whatever, but now you can optimize along multiple dimensions instead of just maximizing one.

Hard skills + soft skills, right-brain + left-brain, an analytical mindset + the ability to communicate... these powers combined turn into a pretty formidable talent stack. If you can master the technical and the human side of work, you’re basically unstoppable.

1 If your first instinct is, "No, the possibilities in Carcassonne aren't endless, technically," and you want to prove me wrong with an analysis, please note that I only accept game trees generated with cutecharts using my brand colors, #23242F and #03989E ↩

2 Many have tried: Documentation here ↩ 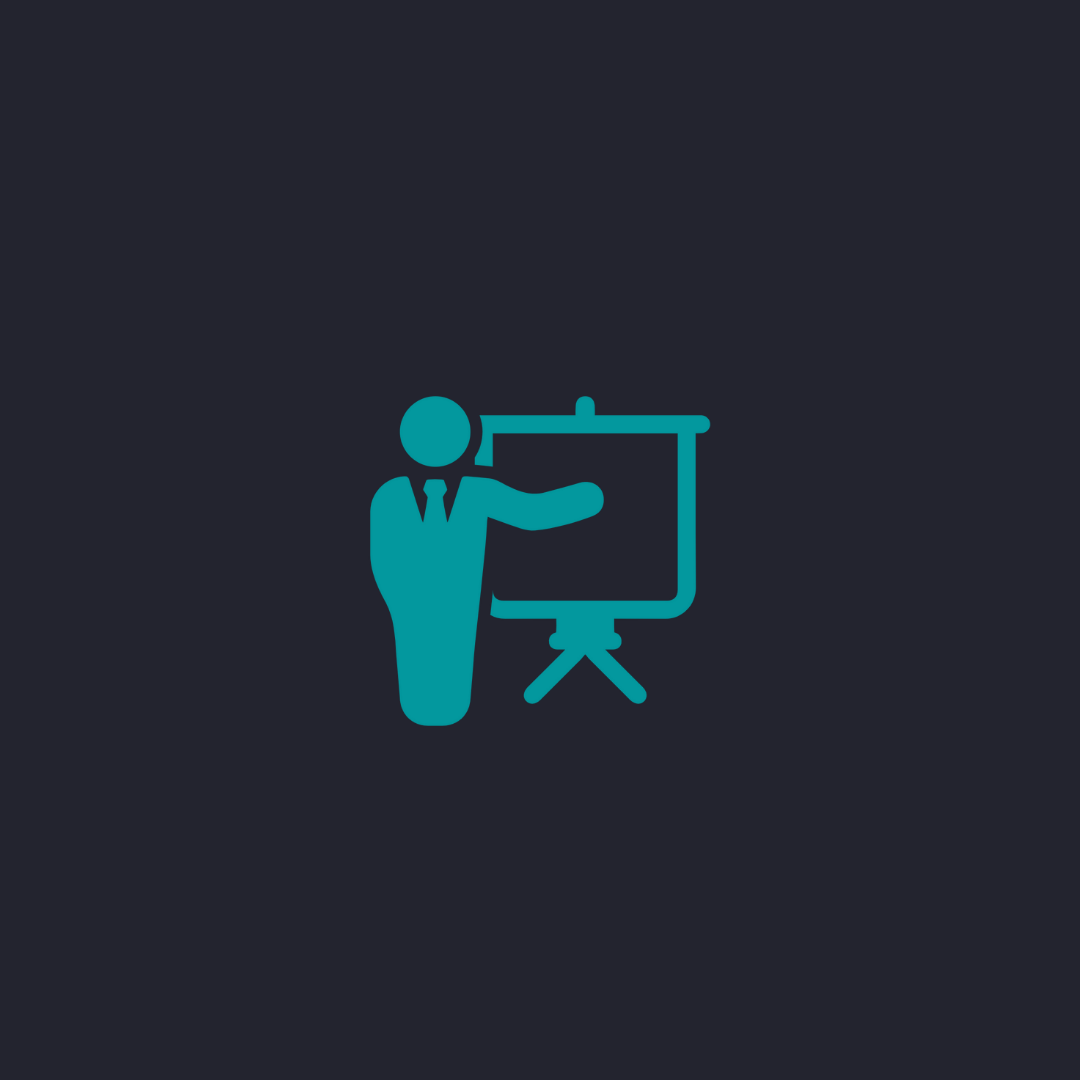 Why we do it and what to do instead 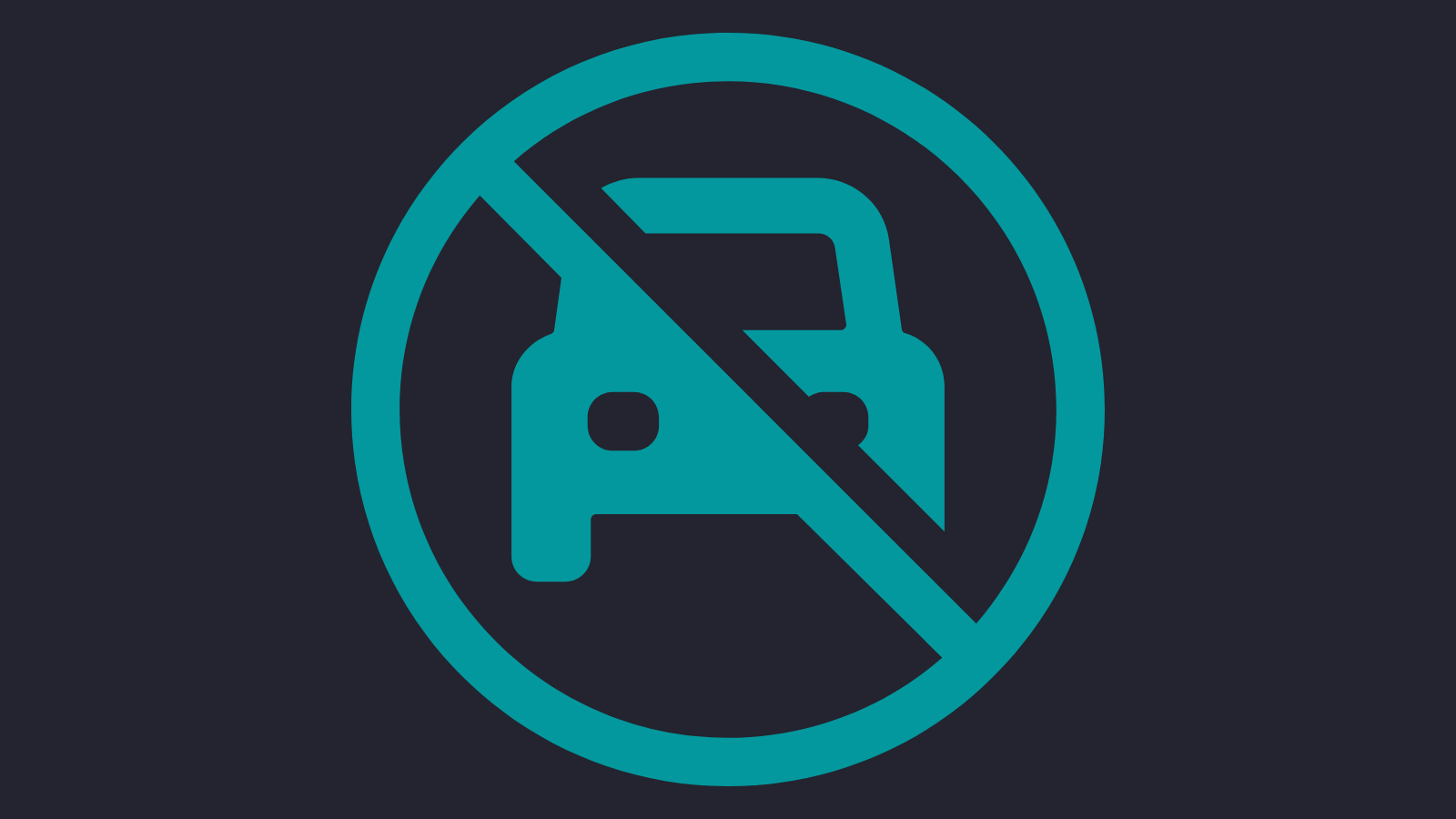