People in the Old Testament used to call God out when He was being cranky. In Numbers 14:10-24 (hover over it to see the reading), God was ready to plague and disinherit all of Israel, but Moses interceded. He appealed to God’s ego, telling him that, if He did, the Egyptians would think He couldn’t handle His own people, and God wouldn’t want that, would He?

The Psalm 6 psalmist used similar reasoning in verse: Turn, O Lord, save my life; deliver me for the sake of your steadfast love. For in death there is no remembrance of you; in Sheol who can give you praise? You COULD let me die, sure… but think of all the remembrance you’d miss out on. Might as well deliver me so that I can keep on praising you.

And Abraham, of course, used super clever negotiation tactics to talk God out of destroying Sodom for the sake of 50, then 45, then all the way down to 10 righteous people (Genesis 18:22-33).

Contrast that with Jesus. Did anybody stand up to Jesus?

Sure, his authority was challenged by the Pharisees, and he was mocked by Roman soldiers, but that’s not quite the same thing. I don’t remember any of the disciples ever talking him down from anything; I’m not sure if he just never got as grumbly as God did in the old days, or if the disciples were just too in awe of him to ever even consider it. Which is funny – Jesus, God made human, should be more relatable, and thus easier to approach on equal footing, than God Almighty.

Jesus must have gotten grumbly. He did – we saw it. Matthew 17:17: Jesus answered, “You faithless and perverse generation, how much longer must I be with you? How much longer must I put up with you? Bring him here to me.” Now, that could have been worded kindlier, but we don’t see any of the disciples pulling him aside to give him a Snickers or a piece of broiled fish.

I’m not saying I would have done so, either. It’s easy to sit back and let someone be cranky – maybe you don’t want to get involved, or risk them getting mad at you, or maybe it takes too much emotional energy and you don't want it to turn into a whole Thing.

But could Jesus be better? Macro-level, no. Micro-level… also, probably no. He had a reason to be exasperated. He was, by his nature, much more merciful than God was in the Old Testament (I don’t recall a single smiting in the Gospels), but people were – and are – stiff-necked.

So his tone gets a little bitey at times... Big deal. We deserve it. And we can be grateful that he cares enough, when we’re being unreasonable, to offer us gentle course corrections.

The Lamb of... Something
Paid Members Public 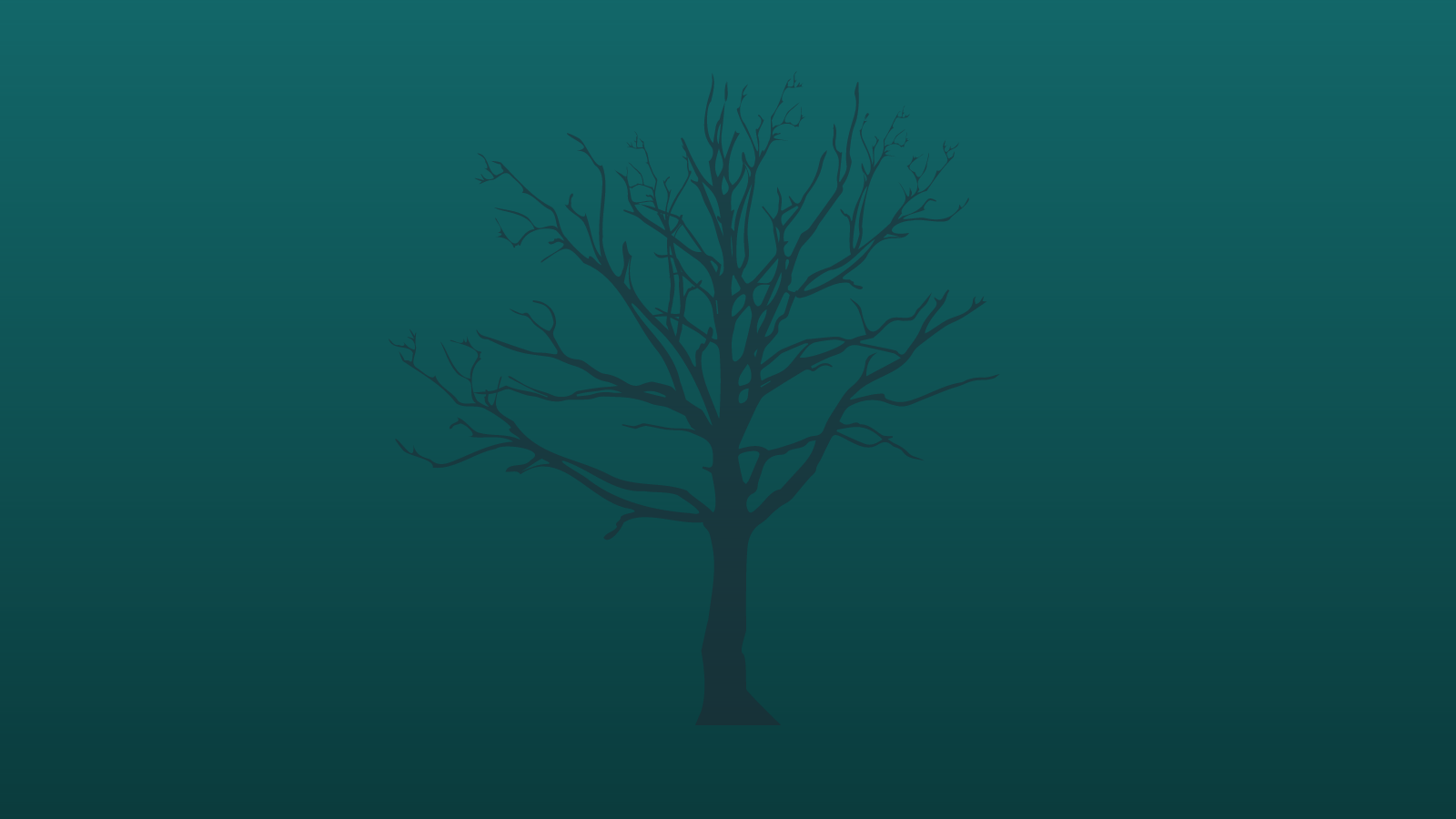 On fasting, fatness, and figs