Guard me as the apple of the eye;
hide me in the shadow of your wings

I would be remiss if I failed to start out with the observation that, in German, the term for eyeball is Augenapfel, literally, an eye-apple.

Now that I am no longer remiss, I shall carry on. But I can’t; I’m still stick on this eye-name noun thing. I just spent several minutes trying to figure out the etymology of the term eyeball and came to no satisfying conclusions. I did learn, however, that the reason the term ‘pupil’ (as in an eye) and ‘pupil’ (as in a student) are the same is because they both come from the same root as ‘puppet’, i.e., they refer to a little doll.

According to Etymology.com (or whatever it is… etymonline.com, I guess, upon double-checking), The eye region was so called from the tiny image one sees of oneself reflected in the eye of another.

Huh. Didn’t realize that. I guess I’ve never stared directly into someone’s pupils before… or if I have, it’s because I’m looking at them, not looking at the tiny image of myself that’s reflected there. True love means seeing the person into whose eyes you’re staring for who they are, not just as a very, very inconvenient means to check your hair.

But I digress… and I would be remiss if I did not undigress.

Ball or apple, round or red, our eyes should be fixed on God. Because, at the end of the day, aren’t we all God’s pupils? We have much to learn, and we should strive to be His students. But more than that, if you really reflect, you’ll see that you’re a tiny Image of God. 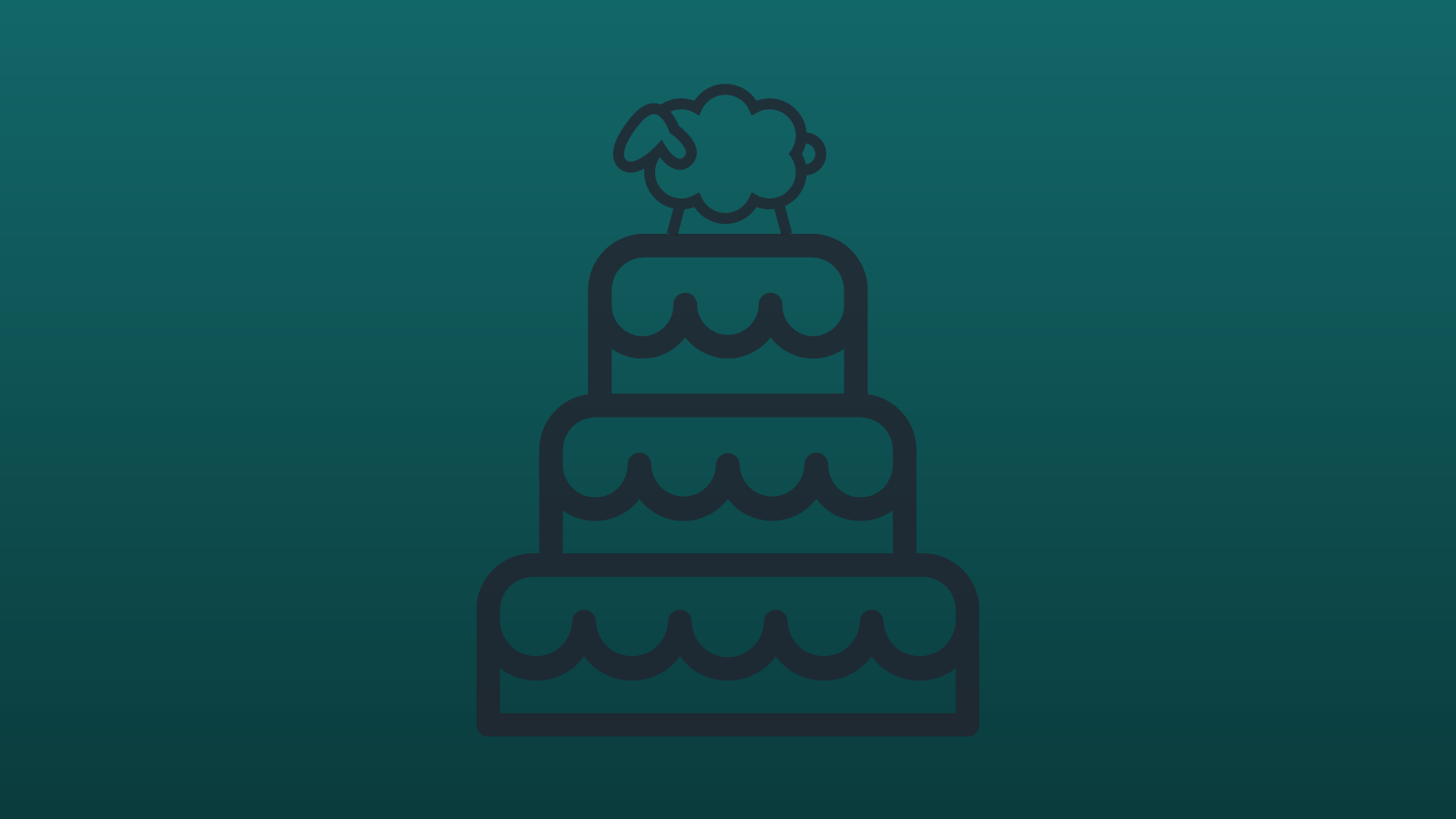 The Lamb of... Something
Paid Members Public

Calling God out for being cranky