And there's no reason they should have to.

It’s 100% true that there’s nothing new under the sun, but there are also only three primary colors and Pantone seems to have done pretty well for itself.

You've heard of Pantone, right? They choose a Color of the Year every year, and have even managed to protect the intellectual property rights to their entire color catalog.

For instance, imagine you want to talk about a miraculous rebirth or recovery, like, say, that of a small commercial printing company in New Jersey in the 1950s. Just when every one thought they were done for, they emerged from the ashes of debt and obscurity with a fan deck of patented color swatches with names like Chili Pepper, Greenery, and Living Coral.

Not bad, right? Rising from the ashes? If only there were a metaphor...

I mean, you COULD use a phoenix rising from the ashes... but that’s kind of cliché. Everyone uses that.

Better would be a comparison to a Jack Pine, Pinus banksiana, which grows in my native Minnesota, and whose pine cones remain tightly closed for years and years and years until a forest fire.

Then, the extremely high temperatures loosen the resin that holds them together, releasing seeds so that a new jack pine can emerge and grow, towering toward the sky out of the ashes of the previous trees.

It's the same metaphor – rebirth, recovery, triumph over adversity – but the phoenix is cliché and the jack pine is creative.

Cliché is grey. Creative is teal.

So don't be grey. Don't settle for clichés. Go the extra mile - or round one extra bend - to find the phrasing that will make your message stand out. 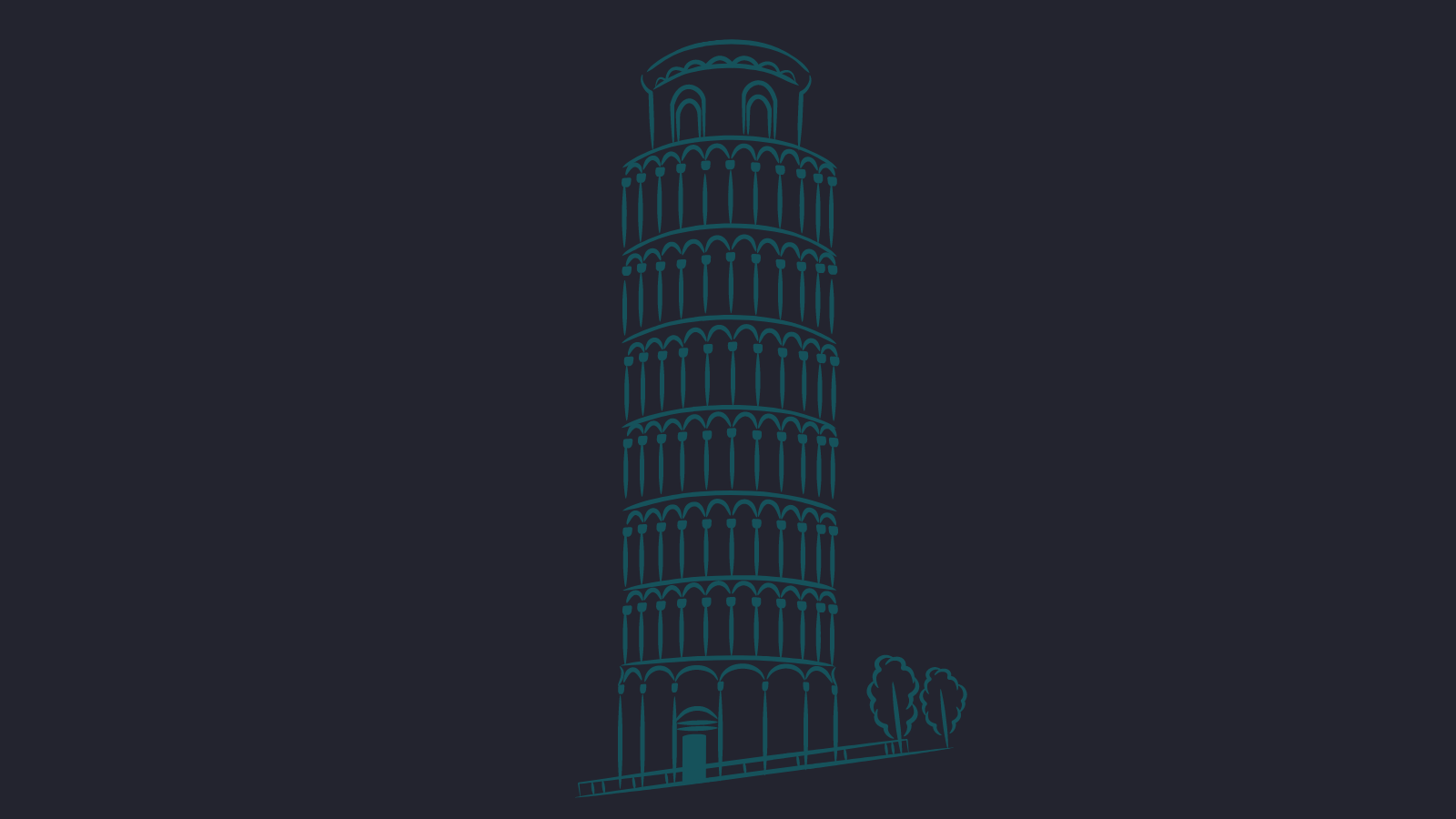 Let your readers live their life 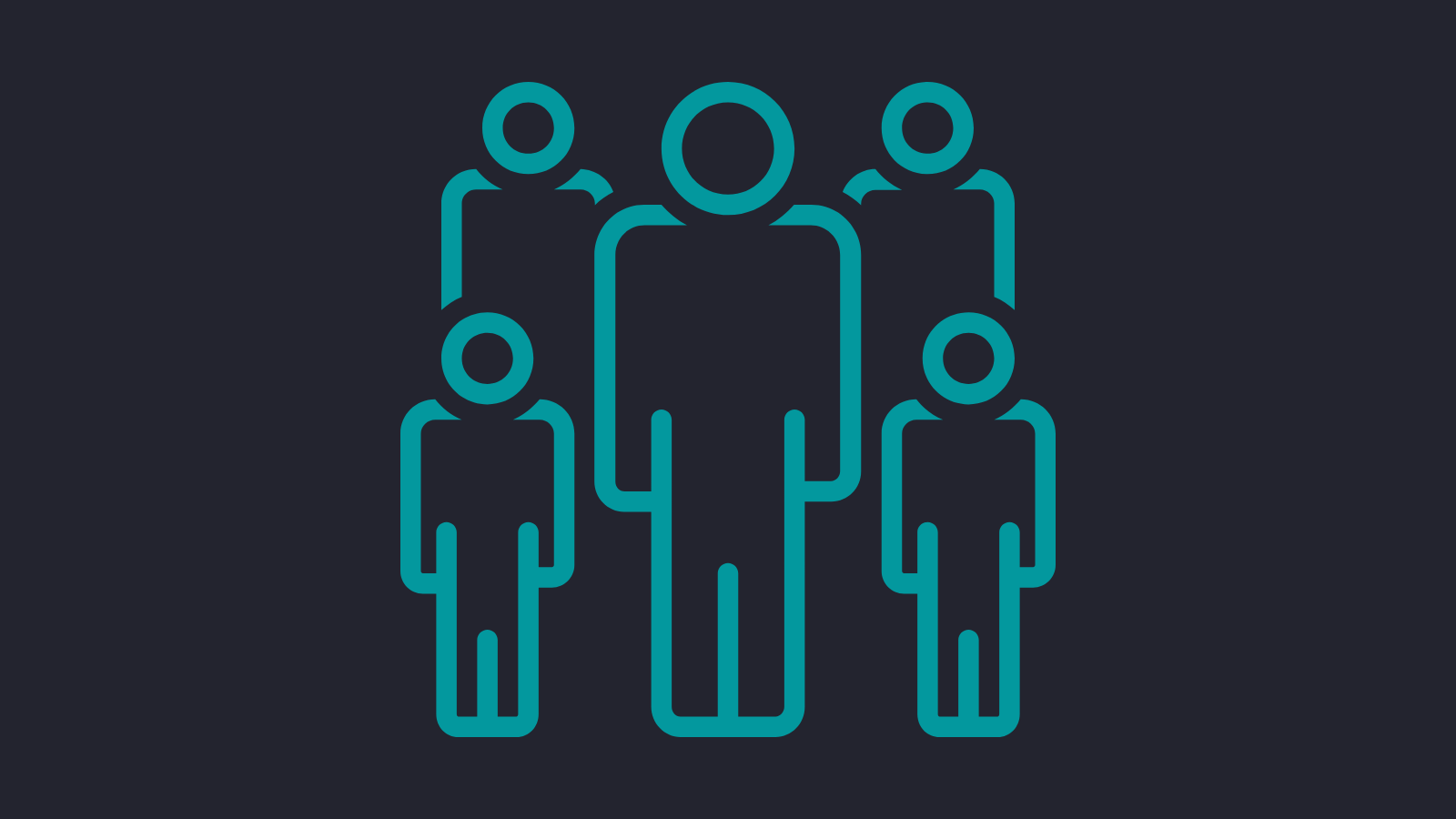 You Need to Know Your Audience
Paid Members Public

To communicate effectively, figure out your audience