My last boss asked me the following, at the beginning of a One-on-One:

“How are you doing? In terms of life happiness? Are you at a peak?”

“I’m always peaking,” I said. “If you’re not constantly peaking in terms of life happiness, you’re doing something wrong.”

Whether you’re at 2000 meters or 200 meters, whether you’re at the top of your mountain, standing at the bottom, somewhere in the middle, or at home looking at the map, you should be striving for something more.

And, yes, I know this is starting to sound like a cheesy motivational speech — and nothing against Tony Robbins or Jon Gordon or any of those guys — but that’s not always my style.

That mountain ain't gonna climb itself.

I see the appeal in having a cheerleader, a Sherpa to shepherd you up the steep slope to to the summit, but I personally react better to the Stop-Being-Lazy, Put-In-The-Hours, No-One-Is-Gonna-Do-It-For-You style of inspiration. The drill sergeant who adds sand to your rucksack instead of bringing your luggage up on a llama.

To each his own, I say — you do you. But do something.

Choose your own path to the top, whether it’s straight up the North Face or a trip on the funicular — the important thing is to starting gaining ground. There’s a lot of elevation between food/shelter/water and self-actualization, and that mountain ain’t gonna climb itself.

So get going, keep climbing, and always be peaking. 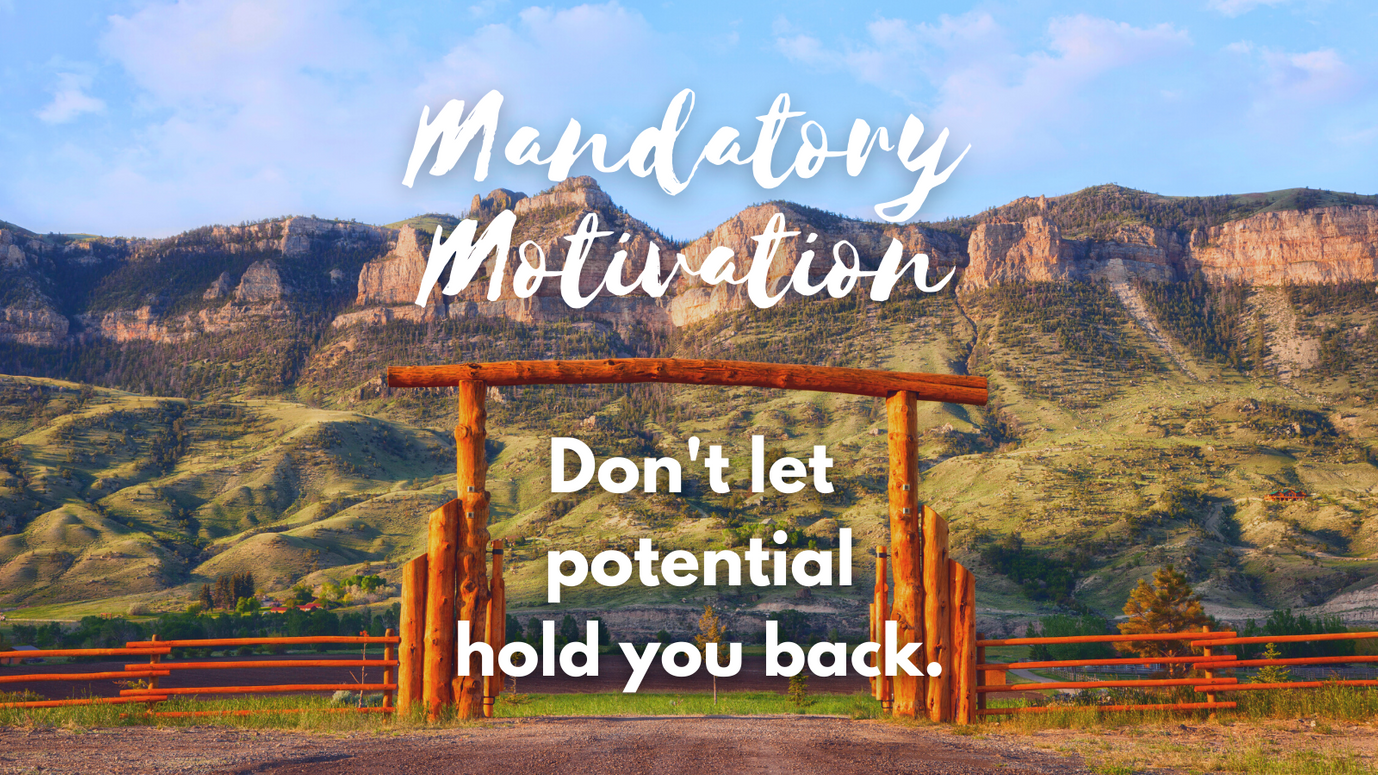 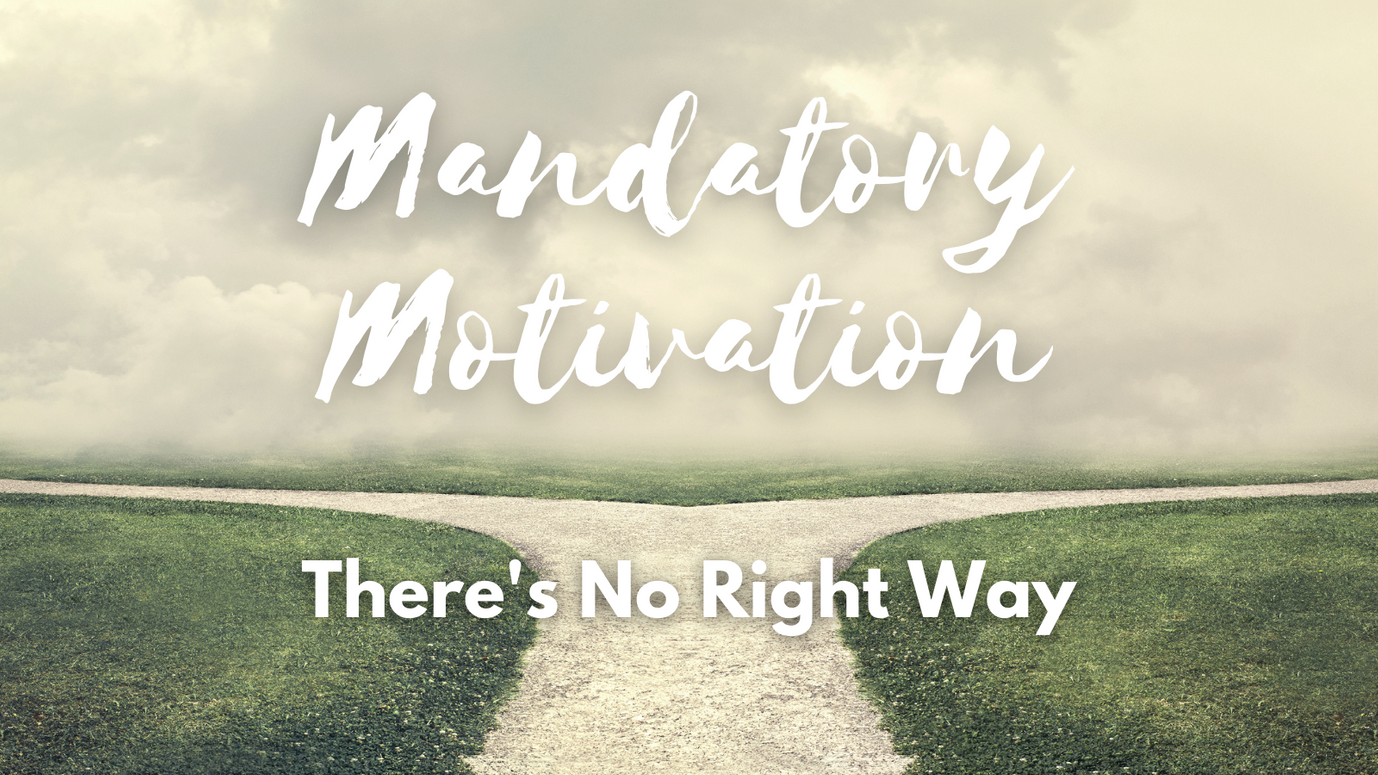 Don't take everything so seriously