A couple of years ago, my husband came home and said that he was going to try the Keto diet.

I shrugged and said, “Okay.” I told him that I wasn’t about to give up bread and beer and pasta, but he could do whatever he wanted.

So he did. He cut way down on carbs, lost some weight, and felt incredible. His experiment turned into a lifestyle, and before long, we realized that it was hugely inefficient to cook separate meals.

I also like meat and cheese and nuts, so eating keto at home wasn’t that huge of a sacrifice. I wasn’t nearly as strict about it, but I ended up basically becoming low-carb by default, more for efficiency’s sake than anything.

But then I got really into it, and this led me to one of the major discoveries of my mid-adult life: I am an excellent1 keto cook.

When we switched to low-carb, I started out slow - our pizza found its way atop cauliflower crust, and then our spaetzle turned to spaghetti squash. From there, I leveled up quickly.

Now, I follow keto recipe blogs and spend a significant part of my free time in the kitchen, creating amazing low-carb versions of everything from Fish Tacos to Engadiner Nusstorte. I even made my husband an Easter basket out of bacon.

So when my husband sat me down a few weeks ago and said he wanted to take it a step further and try out the Carnivore Diet, which is not just low-carb, but essentially ZeroCarb, I didn’t even bat an eye. I’ve seen this before – I know how this works – he comes up with a new diet idea, and I get a new hobby.

“Okay,” I said again, and started thinking about recipes.

But this time, it’s different.

There’s not much room for creativity here; there’s only so much you can do when you’re limited to literally meat, cheese, eggs, and water. For him, that’s exactly what he’s looking for – a way to strip away all of the superfluous cravings, to focus on food as fuel and not let it take up too much mindspace.

For me, however, it’s a crisis of identity. I used to be love cooking, and now I don’t. This is a pretty significant change – from one week to the next, I dropped my hobby.

I didn’t expect this, and I’m not 100% sure why it happened, but I think it has something to do with constraints – more specifically, the lack thereof.

His decision, in theory, frees me up considerably. I am not going to eat Zero Carb, so the efficiency argument – that it’s easier to make one meal than two - no longer applies. I will necessarily be eating things that he doesn’t eat, so those things can be whatever I want them to be.

I don’t even have to be low-carb anymore.

This should be exciting! There are entire aisles of the grocery store that I haven’t been into for two years! I could make fettucine, or focaccia, or fruit salad... I can choose literally any recipe off any blog with any amount of carbs… there are no longer any constraints.

And while that sounds like freedom, it’s actually not.

Being faced with an infinite number of possible options is overwhelming. You’ve probably heard of choice overload – when there are too many alternatives that are all pretty good, it requires a lot of cognitive energy to compare each option to each other option to determine which one is the best.

Most of the time, you end up not choosing at all. And that’s what’s happening to me: I have every item in a triple-M Migros to choose from, and instead of being energized, I’m paralyzed.

The world is my oyster, and I’m eating canned tuna.

I’m less happy now than I was when I had a limited range of options at the grocery store. It’s as if I suddenly had to go back out and start dating again. That would also technically be ‘freedom’… but marriage is a pretty clear illustration that sometimes, constraining your available options leads to far more happiness than having the freedom-slash-obligation to constantly choose.

Another reason I don’t like to cook anymore is, again, because the constraints have been lifted. Keto cooking is an exercise in optimization, and I love to optimize.

Take baking, for example. I’ve never been all that great at regular baking, because I don’t like to measure, and proportions matter to things like cakes.

But expectations are low for keto desserts – no one expects them to taste like the real thing, so you can get away with a lot. They might not be perfect, but they’re pretty good, and they’re low-carb. That’s optimizing...taking two constraints that are seemingly at odds with each other – in this case, tasting good, and being keto-friendly – and finding a way to make them both work.

It’s way more fun than just maximizing one variable, like taste. Add more sugar — done. Where’s the challenge in that? Even with almond flour and allulose, my keto snickerdoodles still come out tasting better than no snickerdoodles at all.

Create Your Own Constraints

What I’ve learned through this whole experience is that there’s an optimal level of constraint. Too much, and it stifles creativity, too little and it overwhelms you with options. Somewhere in the middle is perfect.

So think about your own life – whether it’s a hobby or your job or anything that you enjoy and want to spend time doing – and create your own constraints.

Give yourself enough room to play – enough variety so that you constantly have the joy of discovery, but create a small enough space so that you can get the satisfaction of mastery. You want to be able to see most of what there is to see, experience most of what there is to experience, without being paralyzed by what to do next and without suffering too much regret at missing out.

So, yes, I guess I could use my newfound freedom to cook and eat whatever I want, to conquer all sorts of new culinary conquests – but I don’t want to. I like canned tuna, more than I like cooking elaborate meals for one.

And that’s ok. Sometimes the best choice is not to choose.

1 For very small values of 'excellent' ↩ 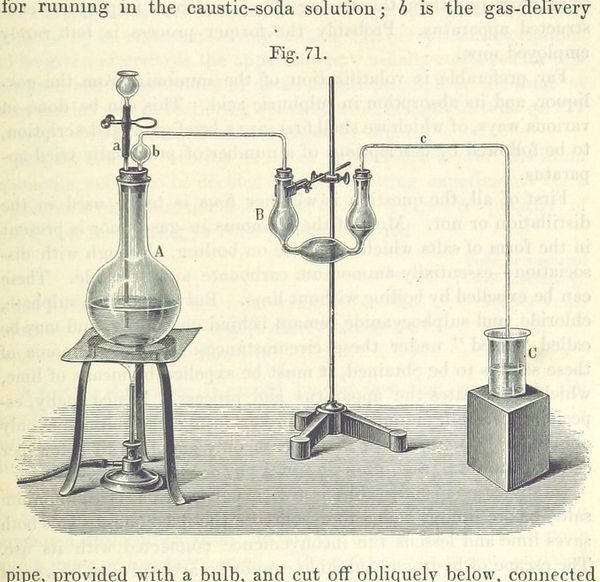 Concentrate your humor for maximum impact. 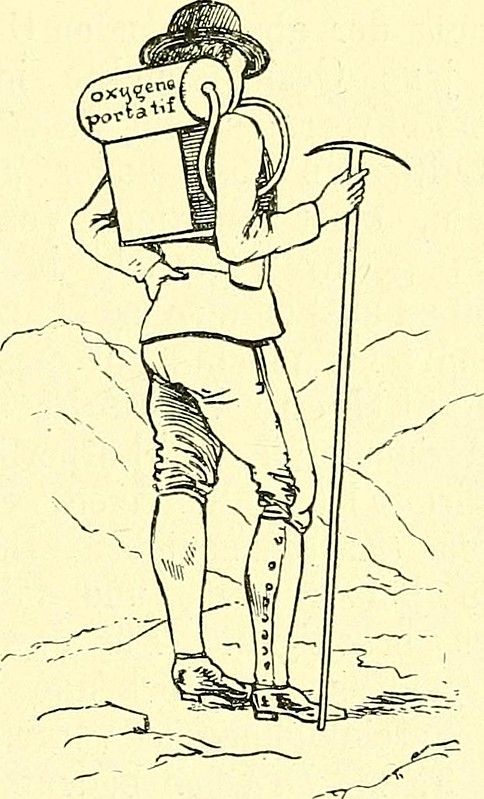 That mountain ain't gonna climb itself.